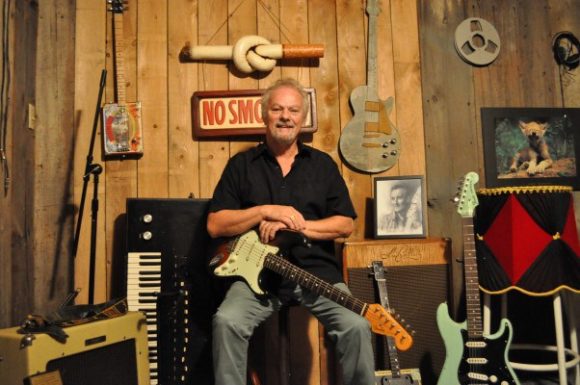 Myles Goodwyn is most likely a name that you’re familiar with if you followed the Canadian music scene at any point in the last 40 some odd years. Not only is he an amazing writer, producer, and guitarist, he is also the frontman and founder of Canadian hard rock legend, April Wine. You would be hard-pressed to find a fan of rock music that hasn’t at one point or another heard a song penned by Goodwyn, and to continue that tradition, he is releasing his latest solo album Myles Goodwyn and Friends of the Blues on March 2nd, 2018.