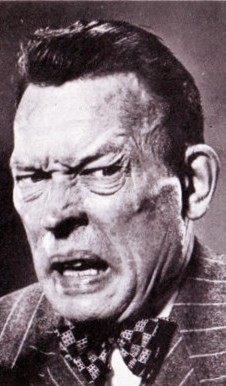 I received a message from a “big fan” of the band last night. He claims that he was at the show in Burlington. He also claimed to have all our records, goes to our concerts and is a devote supporter of the band and has been for years.

Not any more apparently. This fan, let`s call him 21 Century Schizoid Dude, complained that  I should have stopped with the “screeching guitar” and introduced the talented, fellow band members/employees that were on stage. OK.

On drums was Nip Nichol, on bass was Richard Lanthier and to my left on guitar and vocals, my dear friend Brian Greenway. There you go sir.

He said he will NEVER go to another show again!

Personally, I feel he`s being way too hard on himself.