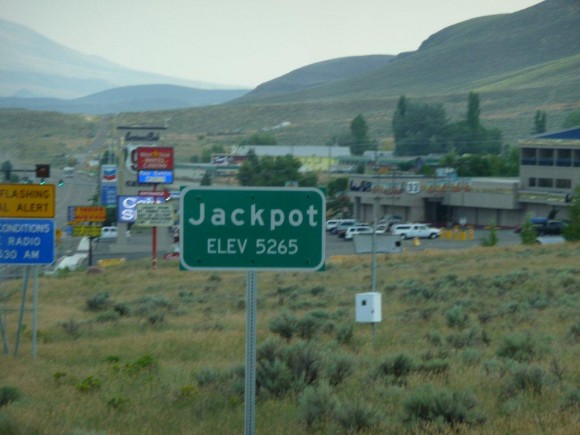 Jackpot, NV is quite high and I feel it. Not so much on stage surprisingly but sometimes when I lie in bed trying to sleep. In the old days when we played in Denver (mile high) they supplied oxygen back stage for performers. I stopped smoking in 2008, I think if I hadn`t , I might feel it even more.

One more show here tonight and that`s cool but the schedule for returning home in the a.m. is BRUTAL. Depart from hotel ( after a show night ) is 4:30. OMG! Approximately 14 hours to get home to Montreal. Just saying…..