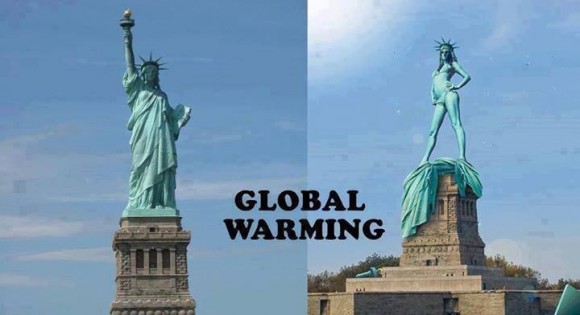 actually the weather is a bit unusual where i live,but i`m not really sure why.  i think it`s just the nature of things and as yet i`m not convinced there are big “global warming issues” going on at this time.  but i could be very wrong about that.